People always ask each other, ‘What’s the one thing you’d change in your past?’ I don’t like this question. I think that what happens is for the good and we must stick with our choices. Of course, our thought processes are eternally altering. Occasionally, there are those moments when I stop and think the ‘what ifs’. And so, I was reminded of the love I once had that left me pondering how my life would be had I chosen it. 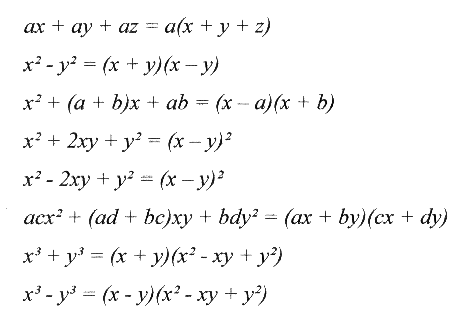 I was 14 or 15 years old when I said, ‘Maths is my first love. And then it’s Frank Hardy’. I had an obsessive affection for Maths. I could keep solving and factorizing equations for countless hours without tiring. Once the teacher explained the concept, I’d never forget it. I’ll admit without any modesty here that I was damn good at it. The happiness I felt after solving a problem correctly was as good as the first kiss in a relationship. Everything in Math is set in logic. There are no surprises. Precise calculations define each step. I wish life were like that—no surprises and precise calculations—but of course. I could be wrong here in thinking Maths springs no surprises ‘coz it’s been ten years since I ended my relationship with Maths and there could be many surprising things that I do not know about.


In Maths, you know where you’re right and wrong. I knew I would score a 100% in my boards. I knew it before I had the question paper in my hands. I had prepared well. I had had three pre-finals. I’d prayed for it. I did everything not to get overconfident. I faked modesty to my friend after the exam about my performance ‘coz you should, right? Everything was going fine, until I returned home. I was in the shower when I realized that I had missed a part of question 11; marking coordinates of the triangle. I cried in our tiny bathroom. The results came out—97% in Maths. It wasn’t fair I thought. The coordinates were marked on the graph sheet. I just didn’t write it in the main answer sheet. The examiner was cruel to have cut marks for carelessness. Right?

How could I not love Maths?
Algebra has an everlasting beauty—neatly drawn equations mixed with superscripted numbers, the rarely used letter ‘x’ dominating the pages—team this with the formulae and it all made sense. Then there was the sexy trigonometry and its applications in navigation; the cheap jokes we made with sec A, sec B, sec C. Those were days when Cot 0 was a bitch, and Tan 0 made everything right. Who could not love the LHS=RHS equations? No matter how you do it, you could get it right. The confusion of mensuration—area, perimeter, volume, cubes, cuboids, buckets, cones—a good teacher of ‘practice makes perfect’. And, Geometry with Constructions—arcs, angles, segments—like looking into the soul of Maths. Theorems were the epitome of my love. They validated my belief that ‘everything happens for a reason’. You don’t just assert something in a theorem, you ‘hence prove’ it through a series of logical implications.

The Betrayal
I enjoyed only two subjects in school—languages (English, Hindi and Urdu) and Maths. I found Science boring (except for chemistry) and Social Studies made me cry. When I finished tenth grade, I had absolutely no idea what I wanted to do with my life. I remember saying, ‘I want to do something with Maths. I don’t want to get into engineering. But I wanna do something with Maths.’ Back in those days, choosing Maths meant becoming an engineer and choosing science meant becoming a doctor (still the same I guess).

I went with Science.
I let go of my love for Maths. ’You should be a doctor. You’re gifted,’ they told me, and I believed it. The sealing deal in this was my Maths teacher who convinced me to opt for science! I always listened to her and so I went with science. I left the logic train and boarded the analytical one. And you know how it is with trains? It moves on, on, and on— first year, second year, third year, graduation. 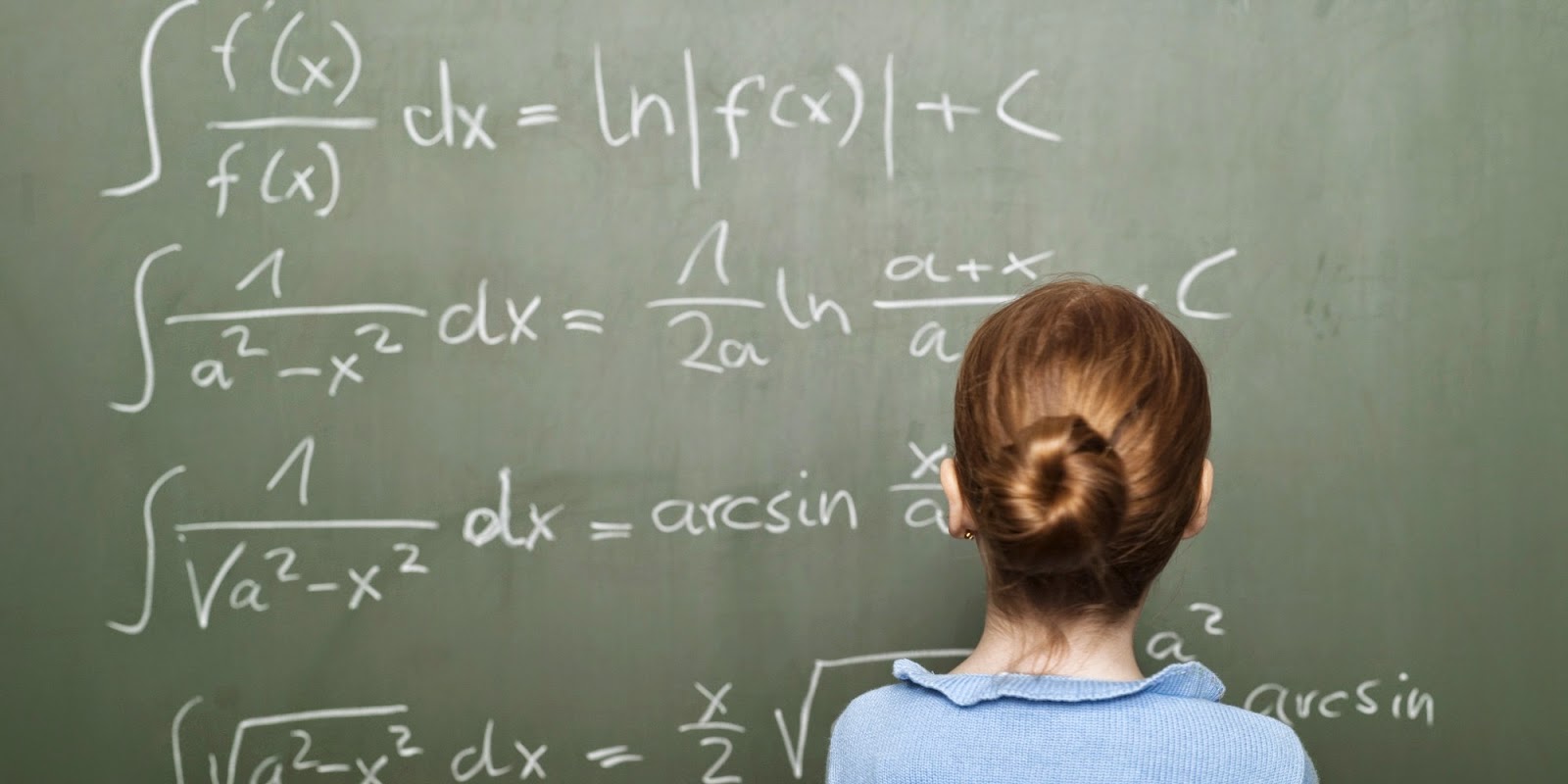 I had a brief rendezvous with Maths during my B. Pharm first year. They called it ‘Remedial Maths’ for students who had opted science in their Intermediate. I used to wake up at 7.30 am just because I didn’t want to miss the 9 am Maths class where I got to romance calculus, differentiation and integration. Every morning the Mathematical problems filled me with a glow, taking me back to the good times we shared. The affair lasted for a year. This time, I knew I wouldn’t score a 100% not ‘coz the Maths was tough but because I felt like I had betrayed my love and I didn’t deserve the 100%. I felt weird when I scored 96%, as I didn’t know what to do with it.

Nobody can change his or her past. But if I could, if I just could, I would undo my science background and choose maths. Although, I’m pretty sure I’d still end up being a writer.
-

PS: I dedicate this feature to all my Maths teachers. I hope they remember me as the short girl who was good at Maths. I had great Maths teachers—they really knew their stuff and they were always learning new and simple ways to solving the toughest of problems. In addition, all my Maths teachers at Sultan-Ul-Uloom Public School had a keen insight on life. Much I learned by observing them and not just in the academic field—from Aftab sir to Aqeela ma’am and everyone in between—thank you.
-
Pics: Random websites. I do not own any images.
Labels: algebra Article calculus forgotten love geometry integration Love maths mensuration trigonometry