Feature :: How to have fun when you're alone? 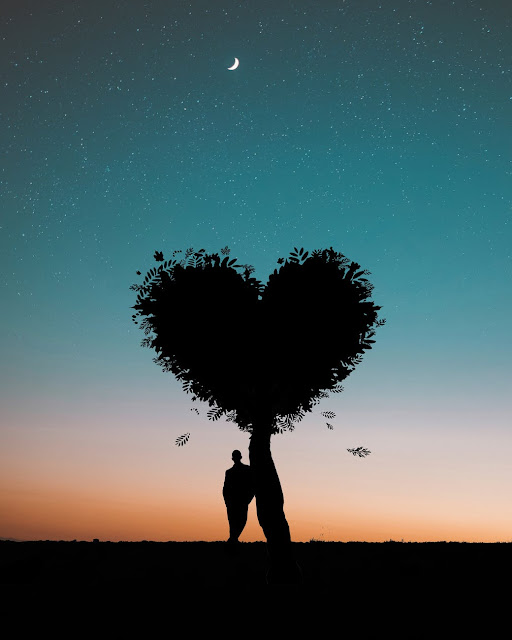 So, what can you do when you’re alone? Can you have fun? Scores of articles on the internet show the usual ways to have fun by yourself – watch a movie, get crafty in the kitchen, pick up a new hobby, blah blah blah. There’s no use mentioning them here, BECAUSE THEY SUCK!

What can you do when you feel all alone and there's no one with whom you can share an experience? You're being bombarded with how Millennials are out there earning experiences rather than money and yet, you are left alone even as the whole world seems to be going around travelling, exploring restaurants, etc. with a whole bunch of people who seem to have a shared secret of knowing how to be connected to each other. Meanwhile, you sit in front of your computer or worse, you're slumped in a chair with your phone in hand scrolling through posts and posts of people "living" their life. All the while feeling sorry for yourself for not having the means and resources to go around having these experiences. Well, for one, it's not lack of monetary resources. Thankfully, you seem to be in possession of that, given your job.

Alone is good.
Lonely? Not so much.

It's the company that you lack. You're alone. Physically and emotionally. Alone to the core. Alone inside. It eats you up. You have a couple of friends from your childhood, but they’re not around or rather, they seem to be too busy with their lives, be it marriage or their job in another city. And, so goes by every day. In a wealth of loneliness. While most days you tune out the screams of loneliness by binge watching some or the other thing on Netflix – frankly, it’s like they want you to be alone by forcing you to watch crap and avoid socialising – but some days, even sitting in front of a screen can become mundane and no amount of audio visual imagery can bring you comfort. It is in this moment that the loneliness eats you and you crave something … anything to give you joy that involves you getting out.

But alas! It’s not possible. Something is holding you back. You’re trapped inside the loneliness vortex and there’s no way out. So, what can you do when you’re alone? Can you have fun? Scores of articles on the internet show the usual ways to have fun by yourself – watch a movie, get crafty in the kitchen, blah blah blah. There’s no use mentioning them here, because they suck! You need to find your own thing and it won’t be on any list on the internet. You have to dig inside; listen to your body. It will tell you.


For me, it’s churning out these words that seem to be flooding my mind when I’m alone. It may make sense sometimes, while most times it may be rubbish and a wallowing of self-pity. For others, it may be musical notes in their head. And for someone else, it could be homicidal thoughts. But, if it is indeed murder on your mind, it’s better not to do it. Anything non crime is fine, I suppose.

So, let your mind run free when you’re alone and listen to it. Really listen to it. And no matter what, find a way to indulge it in a manner that won’t harm you or anyone else. Being alone is the only reality of your life. It’s not a blessing, it’s not a curse. It is what it is. And you have to live with it. Live with the emptiness and the loneliness, by feeding it and letting it have an outlet. Or the simpler option is to die. Surrender to it and let it kill you. That’s an option too, albeit it’s frowned upon I suppose. Sometimes what you let out can be original and new for you and the world, and other times, it could be a repetition of the same feelings and thoughts, but no matter what, you must let it out through your means. For me, it’s writing these words. And even if they are repetitive, I will keep tapping and tapping on the keyboard until the natural flow of the words in my head stops or I reach a point where I know I’m done with what I want to say.